This article is positioned as a brief supplement to the Folio tutorial. Folio Tutorial https://qiita.com/ayungn/items/17ece4e7e06c58194691 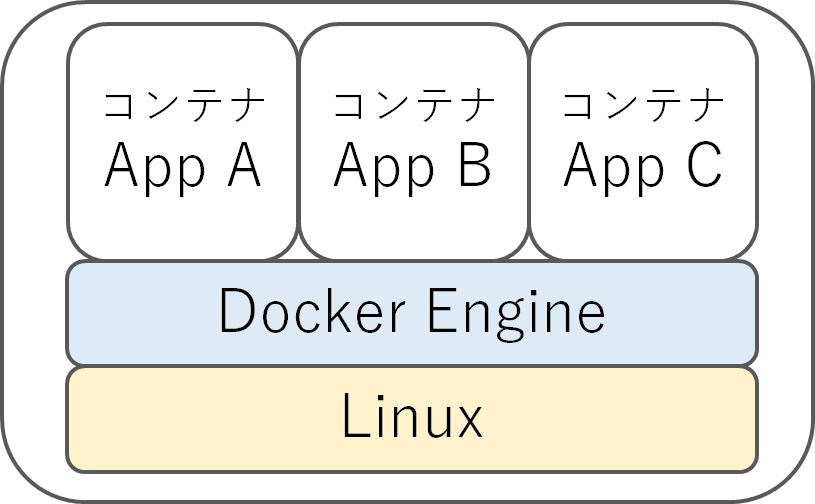 What makes me happy with Docker

: bulb: For example, a verification environment that is the same as the production environment will be launched immediately. It is also easy to discard and recreate. It also helps to align the local development environment.

How to use Docker container

: bulb: Docker Engine runs on Linux. In the case of Folio LSP tutorial, it is operated by either (1) Virtual Box (2) EC2 (Ubuntu).

What is a Docker image?