Summarize the steps to implement basic CRUD functionality using Ruby on Rails. CRUD is an acronym for Create, Read, Update, and Destroy.

In the terminal, use the rails command to create an app.

This command creates a new blog_app. I'm used to it, so I use postgreSQL as the database. If nothing is specified, sqlite3 will be the database. Then go to the root directory of the app (cd blog_app) and in the terminal

Enter to launch the database. Launch the server and check locally that the app is ready. 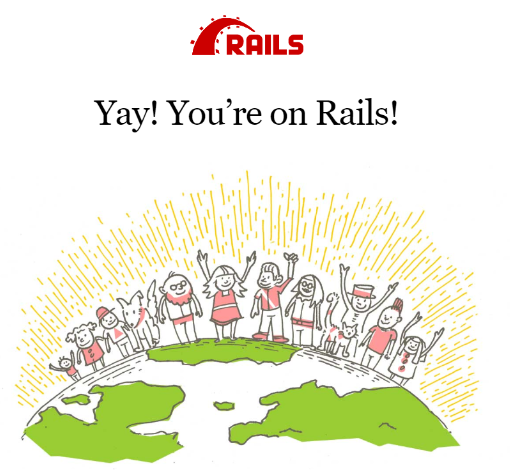 OK if the above screen appears. You can finish the server startup with ctrl + C.

Now that the app has been launched, we will implement the ability to post (create), read (read), update (update), and delete (delete) blogs. In fact, using the rails generator scaffold, it's done with just two commands.