The procedure for “using the AWS server” is divided into 5 parts.

Please check the articles as summarized below.

An EC2 instance is what is called a “virtual machine” in AWS. Even if you say “generate a server”, AWS does not physically prepare all servers, Actually, the software called “virtual machine” is used to utilize a mechanism that allows virtually one Linux server to be used.

After logging in to your AWS account and going to the top page, select “EC2” from “Services” in the upper left. 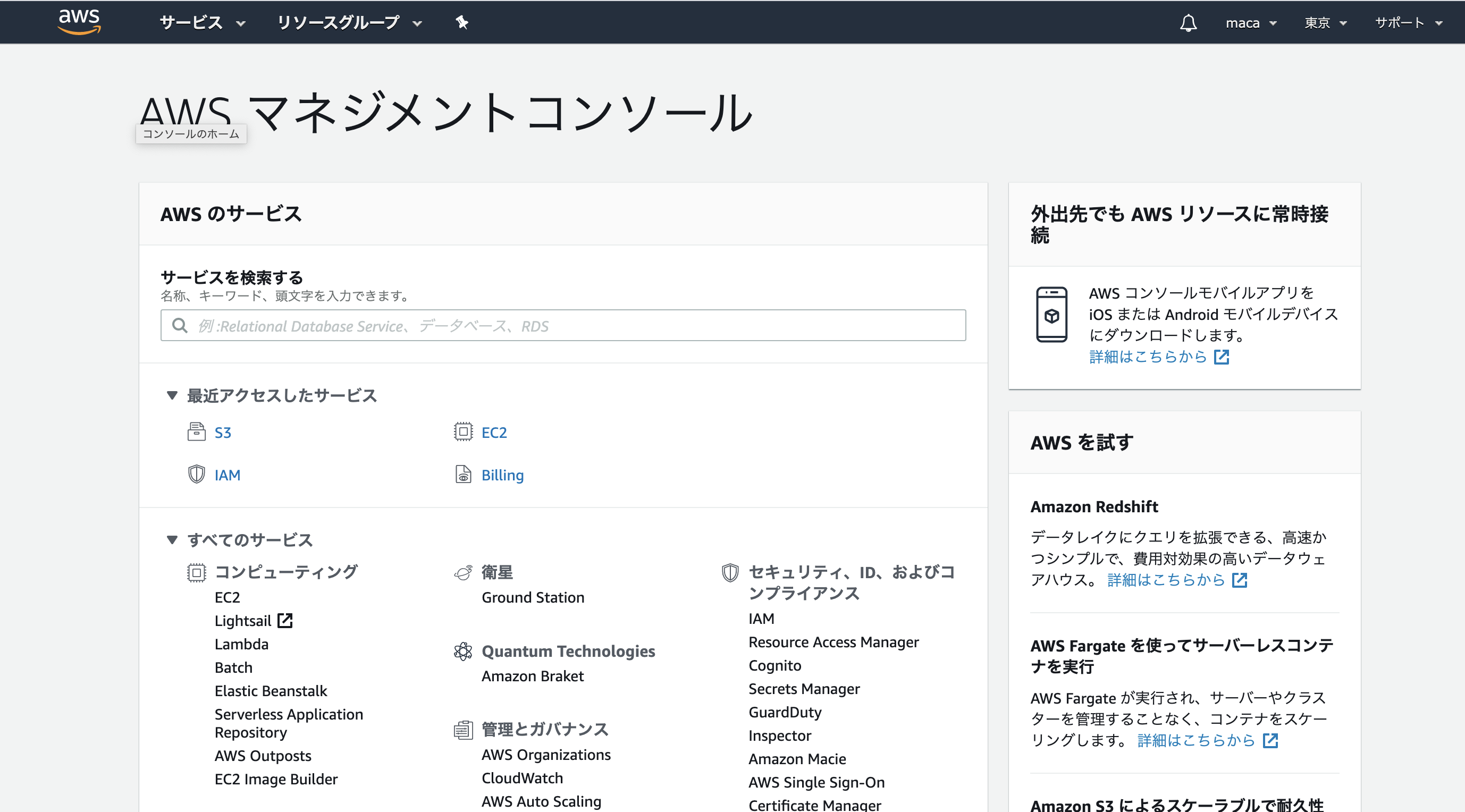 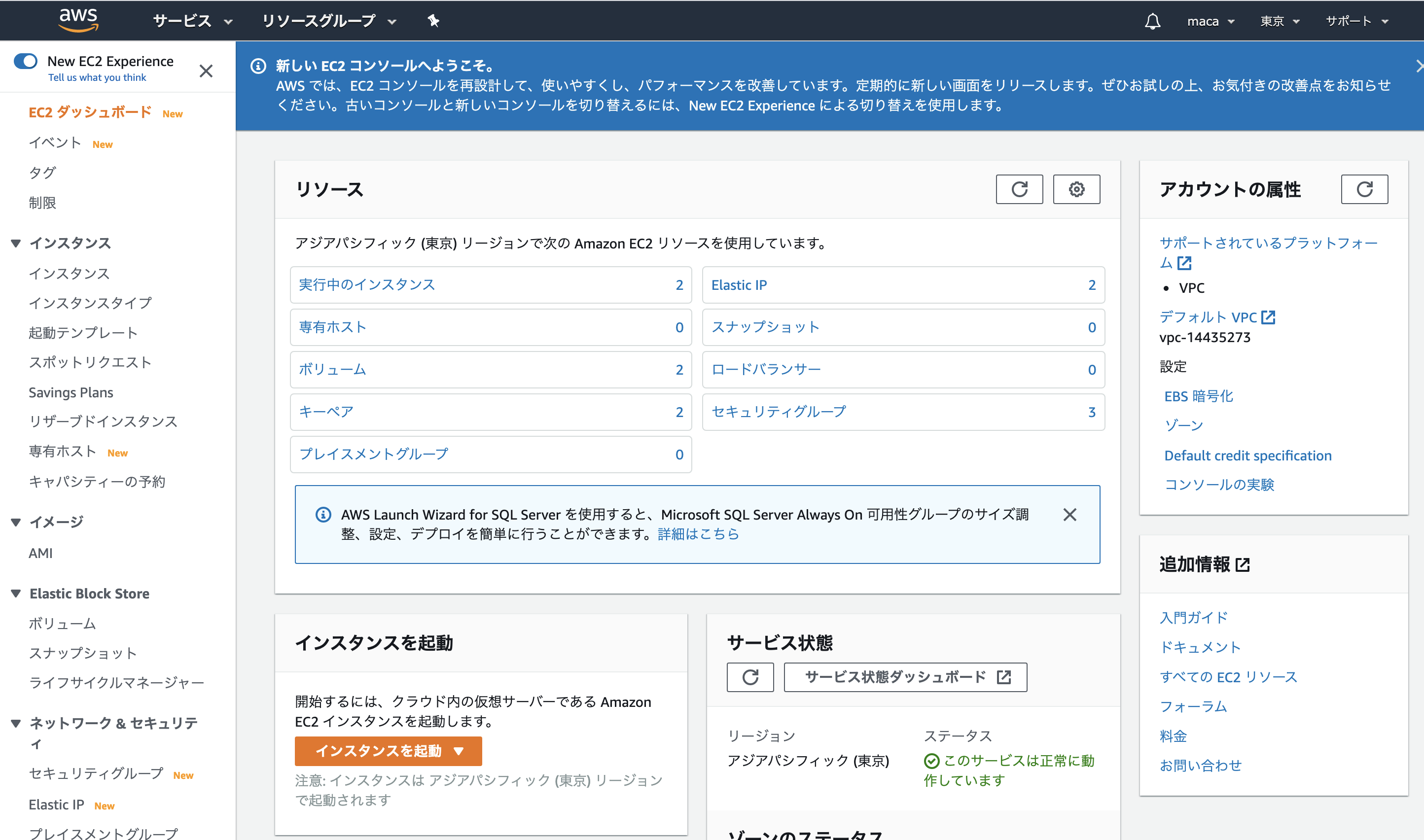 Next, select “AMI”. AMI is an abbreviation for “Amazon Machine Image”, which is data that stores the entire server data. Some of these have “OS” installed in advance, so you can save yourself the trouble of installing various tools from scratch.

Then select “EC2 Instance Type” This time, select “t2.micro” that can be used in the free frame and click “Confirm and create”

After the screen transition, click “Start” in the lower right

Next, download a “key pair”. A key pair is a “private key” required to log in to an instance. 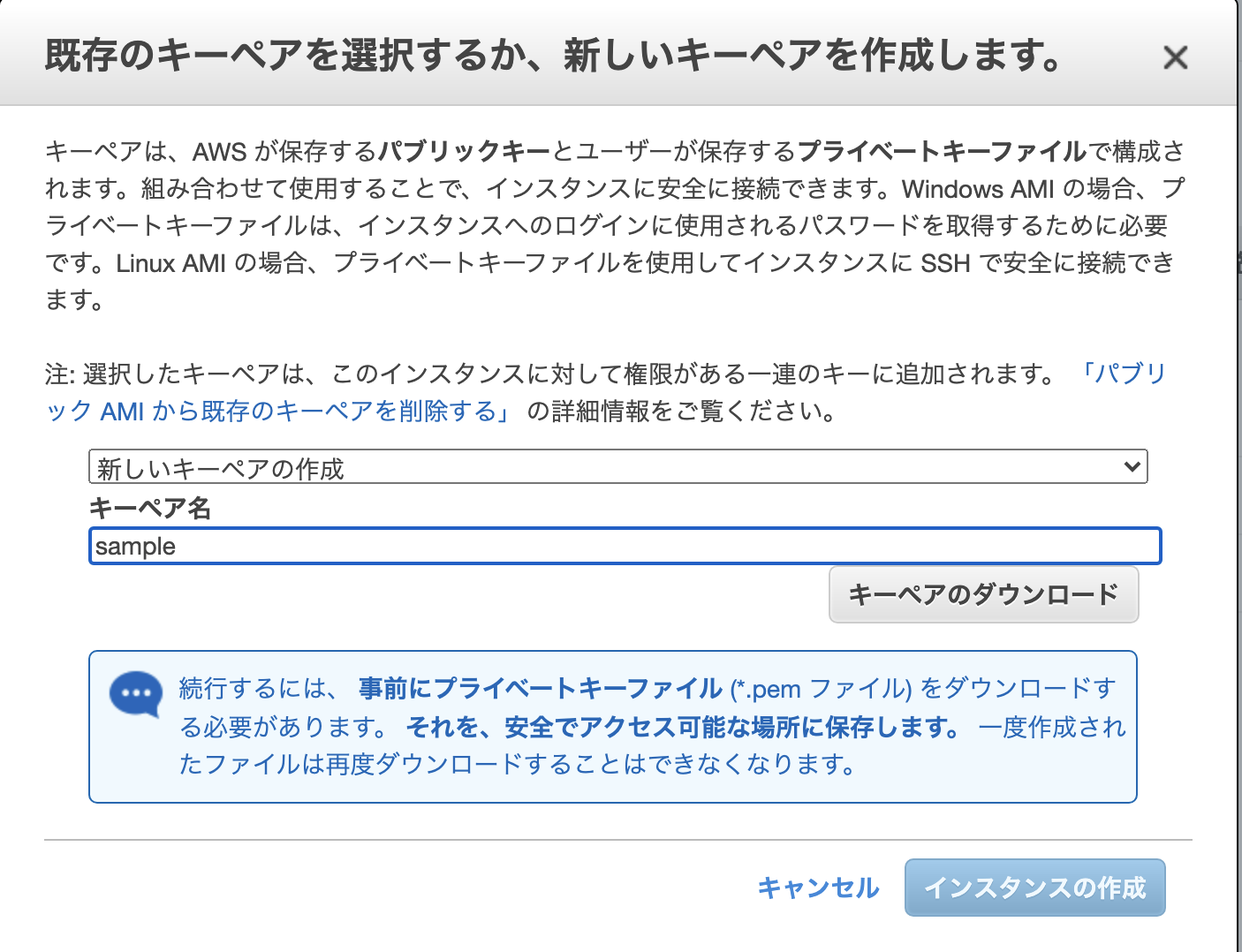 When the key pair was downloaded, it was in a state where it could not be clicked “Create Instance” is changed to be clickable. Click there to create an EC2 instance. Then it will transition to the completion screen.

If you click “View Instance” in the lower right, you will be returned to the “Instance list screen”. Copy the created “Instance ID” and write it down in a memo app.

Preparing to start the server

The IP address is automatically assigned to the “EC2 instance” created earlier, when it is created, The drawback is that this public IP will change every time you restart the server.

Elastic IP is a fixed “public IP address” assigned by AWS. By linking this public IP address to the EC2 instance, regardless of whether the instance is started or stopped It is possible to always communicate with the same IP address. Next, link the “acquired Elastic IP address” and “EC2 instance”.

When the screen transitions, select the instance you made a note of in the instance search window Leave “Private IP Address” blank and click “Associate” in the lower right 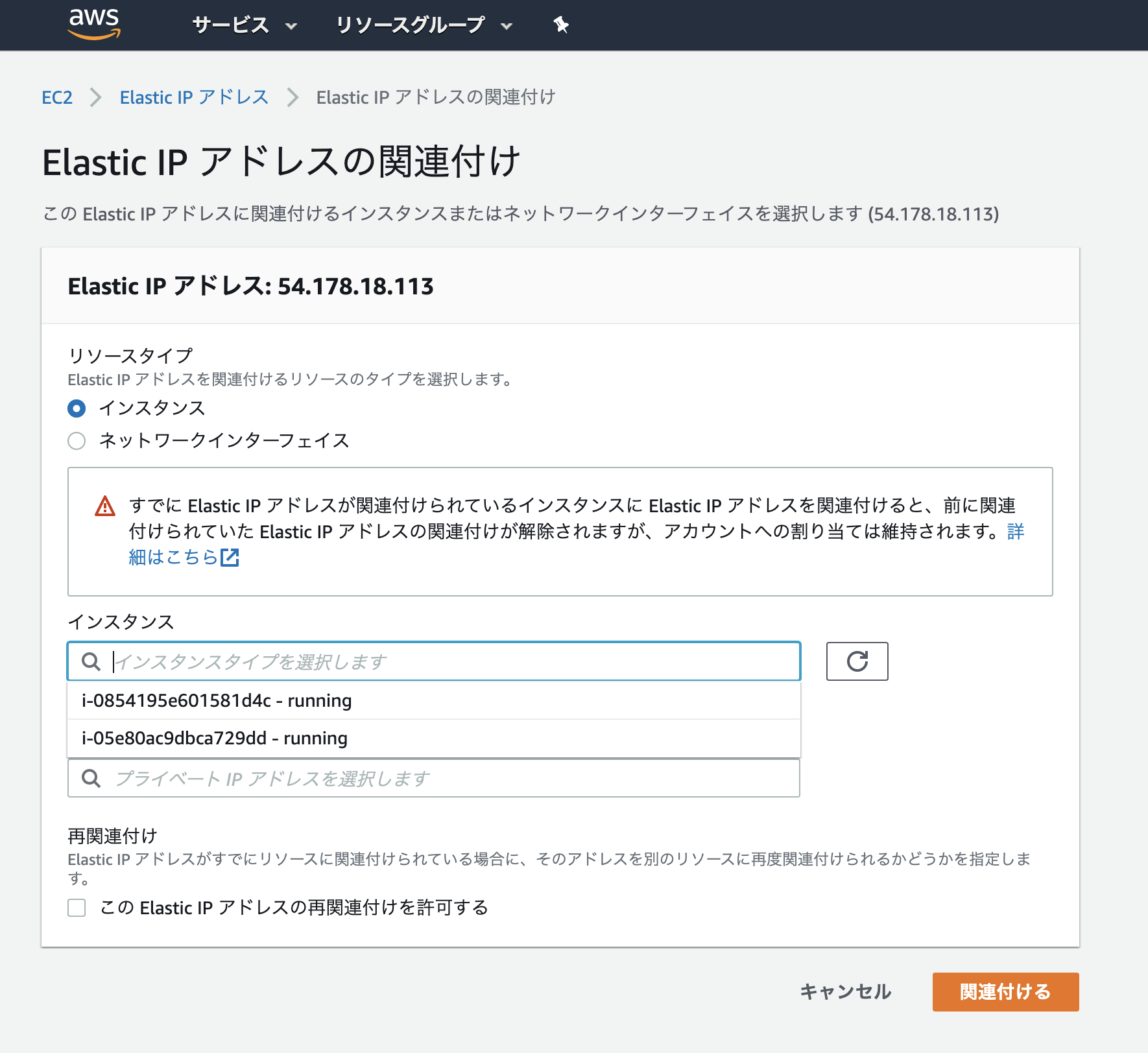 Return to the instance list screen again and confirm that the “Elastic IP” of the created instance is set. At the bottom right of the image, “Elastic IP” is set.

The EC2 instance just launched can be accessed with “ssh”, It does not connect to any other connection such as HTTP. Therefore, the EC2 instance used as a server is It is necessary to open the “port” in advance so that HTTP can be connected.

“Ssh” is used when you want to work in a server in a remote place. You can securely communicate with the remote server using encryption and authentication technology.

Select the created instance from the EC2 instance list screen, Click the “Security Group” link (“launch-wizard-1” in the figure)

Since the page switches, click “Add rule” Select “HTTP” as the type and check the information such as the port number. Select “0.0.0./0” from the mark next to the custom magnifying glass. After selecting, select “::/0” again from the magnifying glass.

*Be careful not to lose the existing “ssh settings”

Finally, press “Save Rule” in the lower right and the opening of the port is completed

When you create an EC2 instance, the ssh private key corresponding to the user “ec2-user” is generated.

Run the following command in the terminal

When ssh connection (the following command) is executed, the following message may be displayed, but enter “yes” and execute.

If it is displayed as big, it is successful.

Install the tools required for setting

First, use the command yum to update the programs that are originally on this server.

The “yum command” is a software management mechanism in Linux, and plays the same role as homebrew for MacOS.By using the yum command, you can manage the version of programs under the control of yum, You can update all at once.

A “package” is a set of programs with a certain role/function under Linux OS. Also called “software” or “library”.

Next, install various packages necessary for environment construction (long on the right)

Next, install Node.js to run JavaScript on EC2.

“Node.js” is a JavaScript package that runs on the server side. It will be used when compressing CSS and images in the work for future deployment.

Preparation for running applications with Rails version 6.0 or later

You need to install Yarn to run applications with Rails version 6.0 or later.

These need to be installed before installing Ruby, Tools used in combination to manage Ruby versions

The commands to execute below are “Version of Ruby to install” “The version of Ruby used in my application” Please change accordingly.

that’s all. Thank you for your hard work.