It seems that java originally has a class called BigDecimal.

For the first time, declare a variable of type BigDecimal, When I finally wanted to convert a BigDecimal type variable to a String type, I thought that I should use the valueOf() method, but BigDecimal seems to have a method for type conversion. 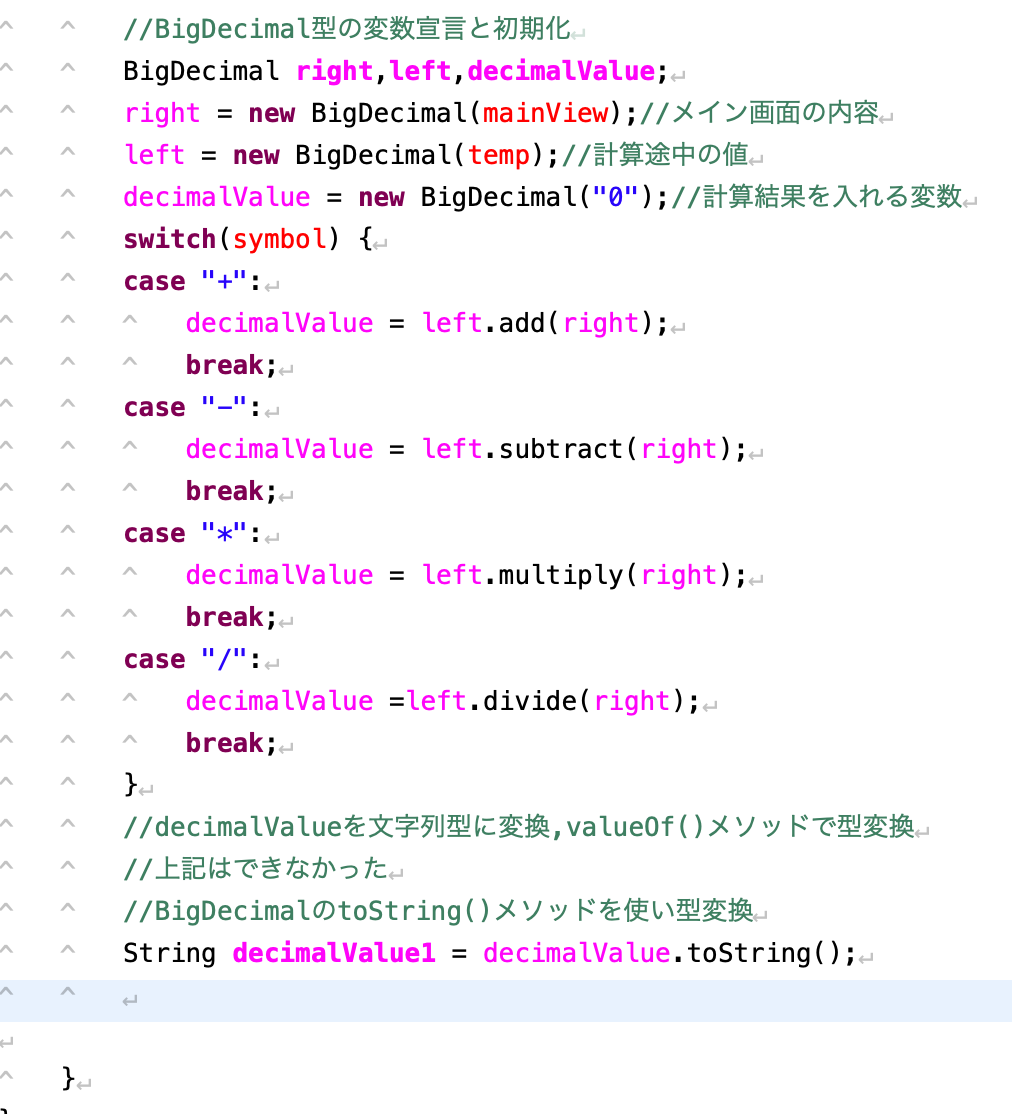