I built a rails environment with docker and mysql, but I got stuck

I made a rails environment in docker https://qiita.com/NA_simple/items/5e7f95ae58eec5d20e1f

If for some reason it doesn't work on the way, it seems that mysql-clients can't be installed. Refer to the URL below for how to rewrite. https://qiita.com/yagi_eng/items/1368fb2a234629a0c8e7

I'm addicted to it when I'm on the right track.

Why is the ruby version different? ?? When I searched for the version in rbenv, I couldn't find 2.7.1. rbenv noticed old and updated

I noticed that the gem from was also old,

I was desperate here and there, so I'll give it some time.

Organize once and start the procedure from the beginning of a different site.

Why: D It seems that there is no file when I google, so there are some articles that I forcibly make with sudo touch. But I deleted and created it thinking that there is a file

Is executed, but it does not start. Apparently when I google

After deleting the sock file, uninstall mysql → install it. The path of mysql.sock was found in the previous error, so delete it 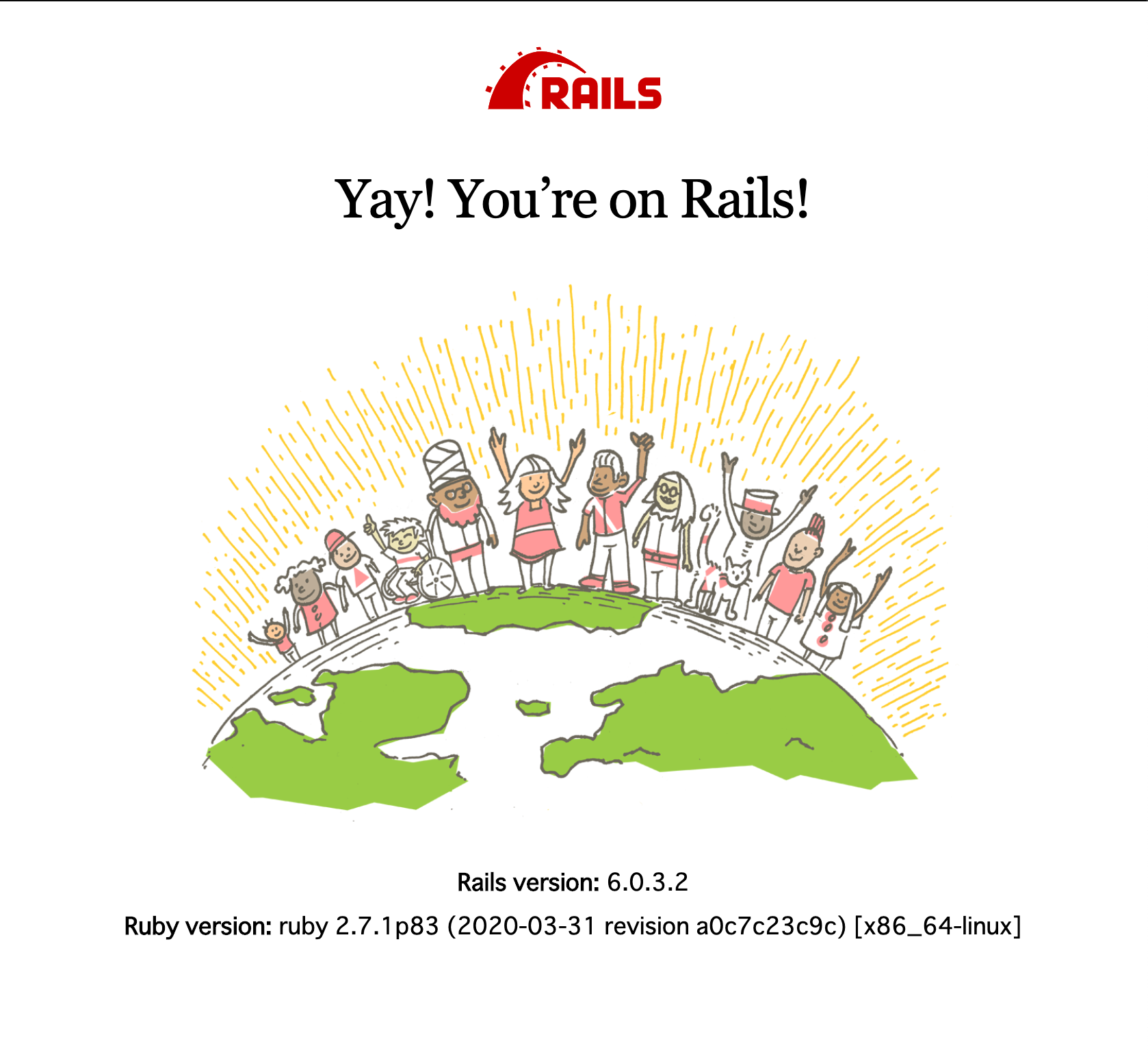 I think it was faster to build after understanding docker. Let's study again. myself.

Contents of each final file ↓